This course will provide students with an opportunity to engage with major questions in the history of later medieval Europe from c. 1200-c.1500 on a wide range of topics, and to improve their skills in writing book reviews and historiographical essays. For each of the first ten weeks of the course, students will choose monographs, in consultation with Professor Bachrach, dealing with the history of later medieval Europe, write a book review, and present their books in class. During the final third of the semester students will write a historiographical on a topic of their own choice, in consultation with Professor Bachrach.

THE WORLD OF THE AMERICAN REVOLUTION
HIST 690 sec. 03

To most Americans, the Revolution’s main significance lies in its impact on politics and society within the thirteen colonies that became the United States.  Yet the Amer­ican Revolution was also an international transformation of the first importance — both for Americans and for their relations with other people in Britain and the British Empire, Western Europe, West Africa, Spanish America, the Caribbean, and India and China.  This wider, global history will be the focus of this seminar.  Topics will include European involvement in the Revolutionary War, the Revolution’s impact on African American slavery and the slave trade, and its implications for Native Americans, who had their own free and independent nations.  We will also discuss the United States’ origins as a confed­er­ation of sovereign states, whose relations with each other were often as fluid and con­tested as relations between the Federal government and foreign countries in Europe and, eventually, the Americas.  Course meets the History department's requirement for Group I or II. 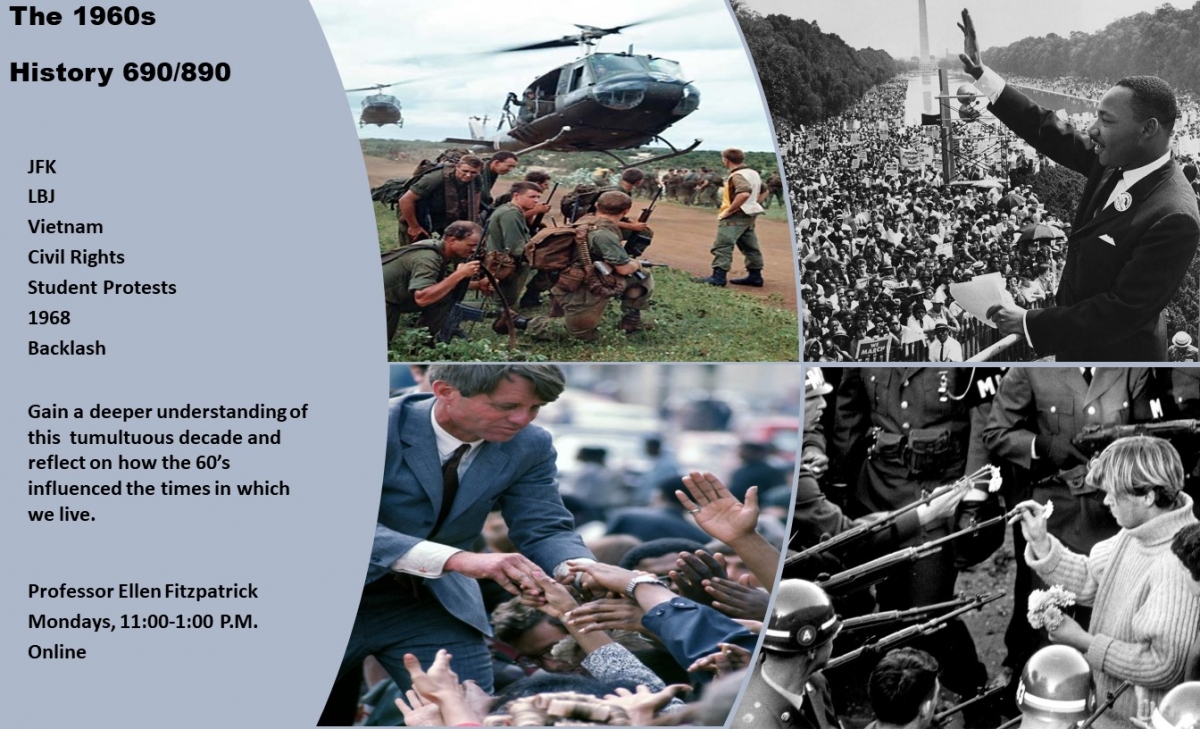